I'm so excited! Yesterday, Tom was at Michael's house being interviewed for Michael's "Inside of You" podcast. Michael's other episodes have been between an hour & 90 minutes long, so this will be the longest interaction we have ever seen between the boys and I cannot wait! No airing date announced yet but I'm guessing end of August, early September to coincide with Tom's new role on "Lucifer." Michael's podcast comes out every Thursday. 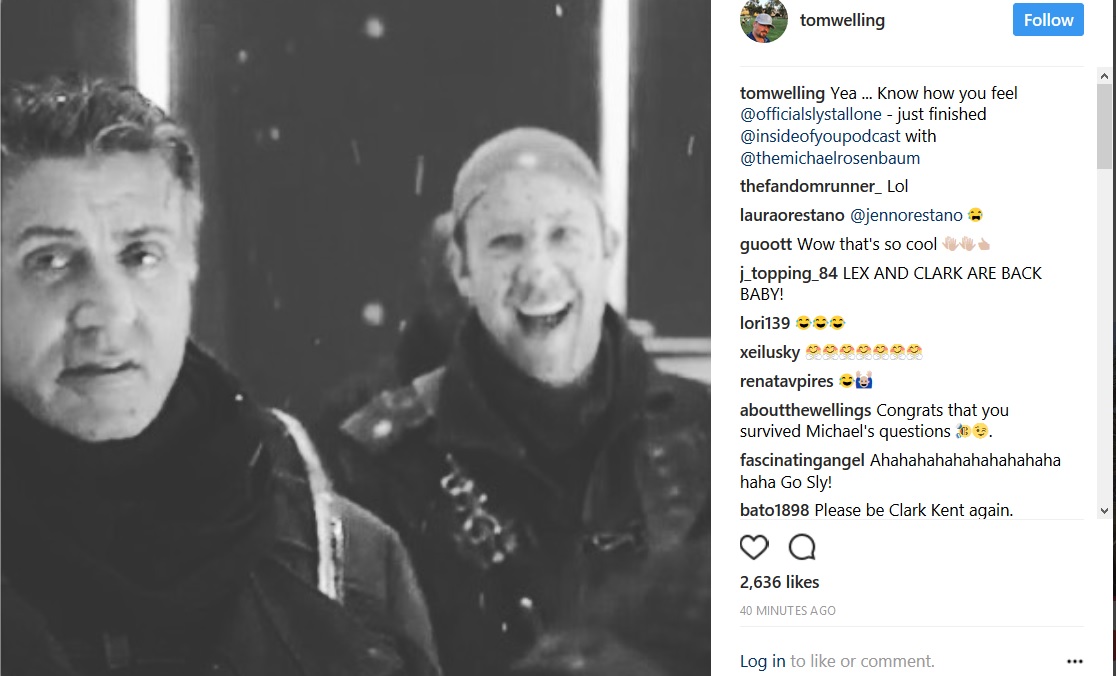 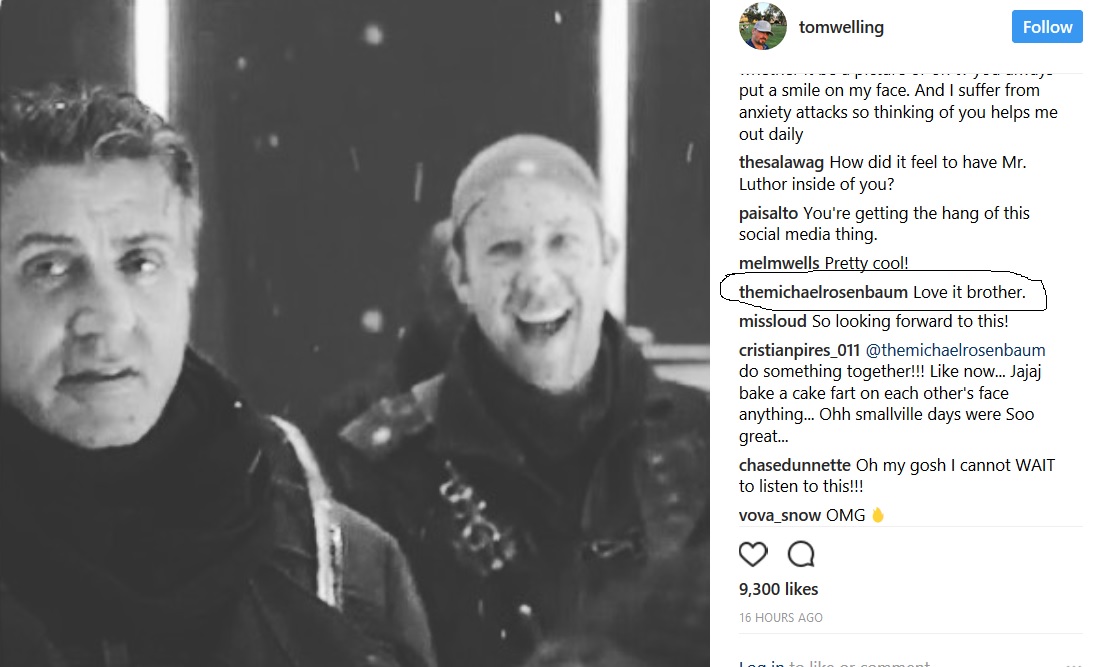