frelling_tralk - hope you had a nice one!

It's a bad news/good news kind of week. The bad news is that "Lucifer" has been cancelled, which came as a real surprise to me. Thought it was a certain renewal. Tom W's arc may be wrapping up in the finale, but apparently other plots will end on a cliffhanger, which will be very frustrating for a dedicated fanbase. Hoping against hope that another network may swoop to the rescue.

Also bad news: Allison M had seemed to be cooperating with the prosecutor, raising hopes she was starting to shake off the cult leader's influence. Now there are reports that she was only feigning cooperation because she was desperate to get out of jail and back to the cult. Hope this is not true.

Happier news: Michael and Tom are both appearing at Cons this weekend, Michael in Philadelphia, Tom in Michigan. Michael will now be joining Tom in Michigan for one day because Tom seemingly likes having his giant hand held during panels. Even though I'm going to the Philly con, I can't be annoyed at Tom stealing Michael for one day - this togetherness is just too cute. 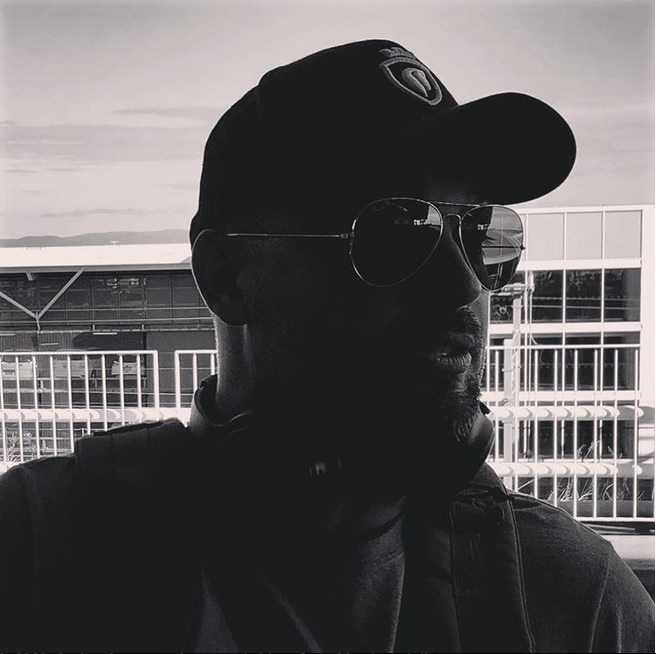