Tom & Michael are picking up where they left off in 2019, with a full roster of conventions! First up is Cleveland (with John Glover!) the first weekend in March, followed by appearances in Calgary, Australia, New Zealand and Kansas City. Tom is heading to Denver and Atlanta on his own (thus far!)

KK joins the guys for FanExpo Dallas and Megacon Orlando, both in May! Hoping the panels will be recorded, as am interested in her memories of early SV, particularly her Wellingbaum stories! 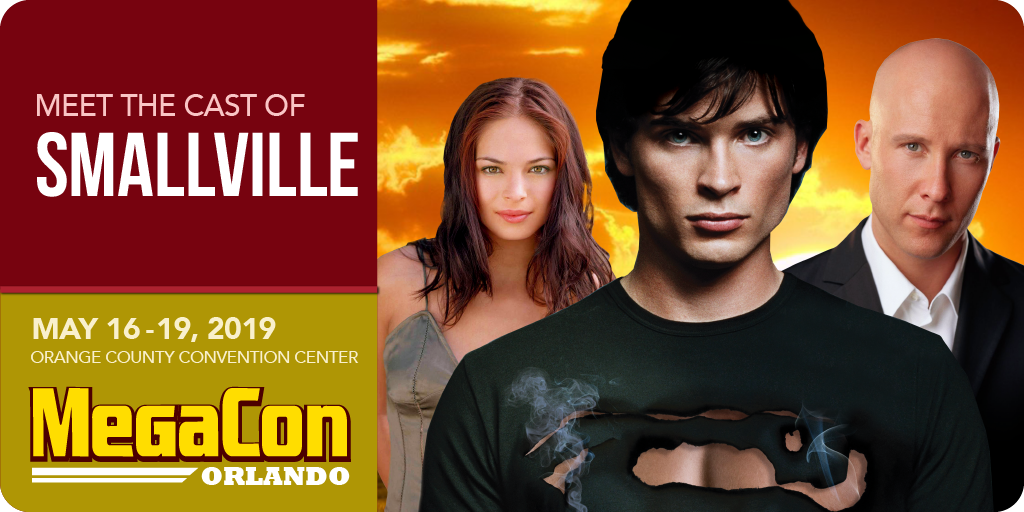 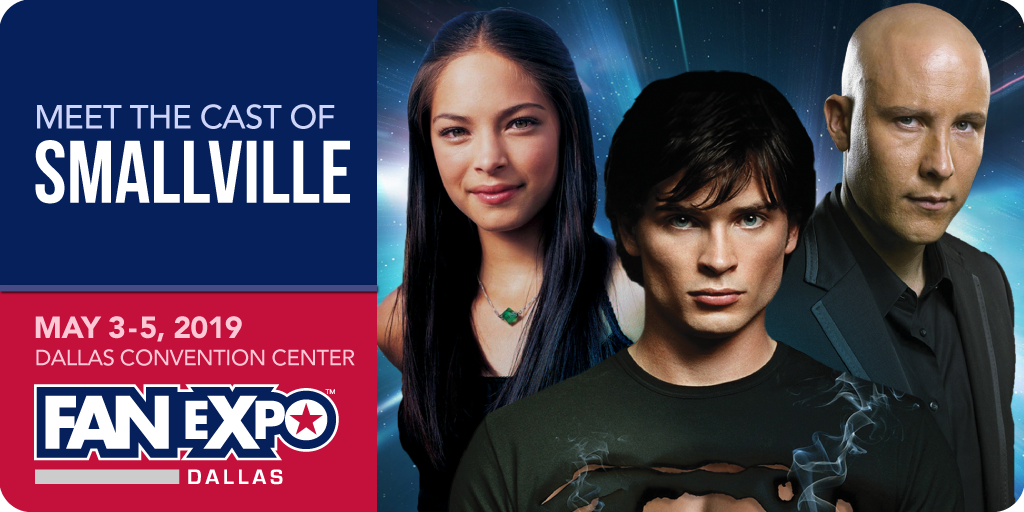